The amazing world of dogs

We love a good doggy backstory on our Trails, whether it’s the antics of the faithful boxer Trixie on the Amberley, Box and Minchinhampton Trail or the mystery of dog trainer Ruby Dubidoux on the Aylsham Trail. Of course, we’ve got a few backstories about salty seadogs, but they’re not quite the same…

But, there’s something extra special about the furry friend in our Edinburgh Greyfriars Trail! Bobby was real and also one of the most amazing dogs!

Bobby the amazing dog of Greyfriars 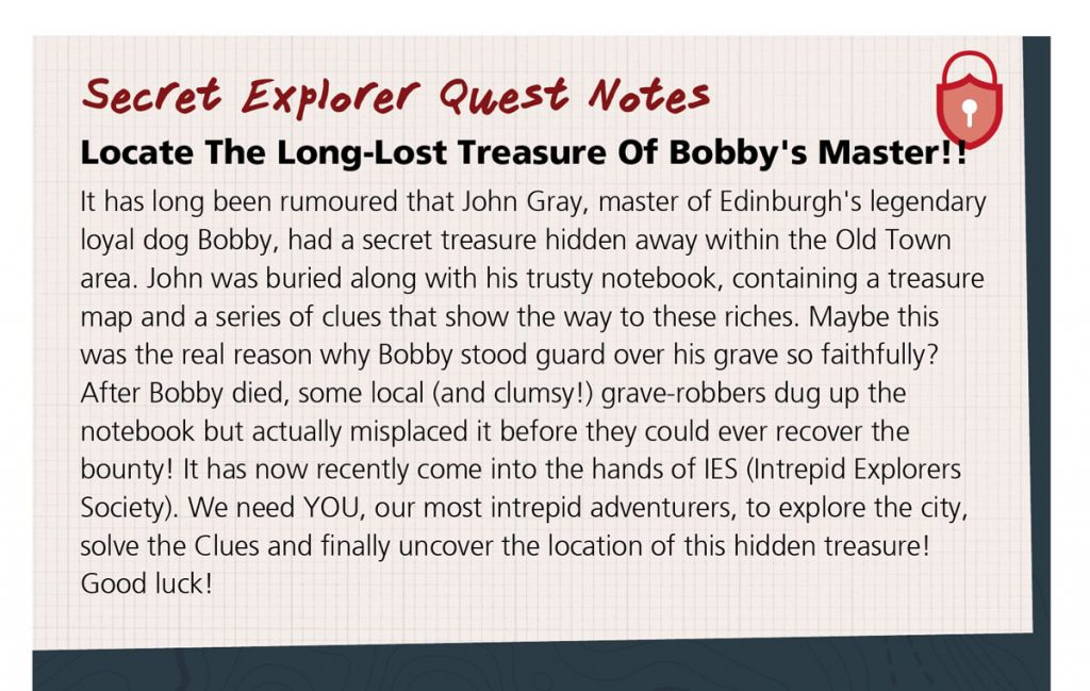 When John Grey moved to Edinburgh with his wife and son in 1850, he struggled to find work in his profession as a gardener. So, to avoid the workhouse, he took a job as a night watchman with the Edinburgh Police Force.

For company on the long, lonely nights, John took on a new partner – the very good doggo, Bobby. The Skye Terrier became his watchdog, and the duo were inseparable, becoming well-known by the city’s residents.

Sadly, John Grey contracted tuberculosis and passed away from the disease in 1858… but the story doesn’t end there. Loyal until the end and beyond, Bobby stood guard at his master’s grave in Greyfriars Kirkyard. Come rain or shine, Bobby was there – even when the gardener tried to evict him!

The story of Bobby’s vigil spread through Edinburgh, with crowds descending on Greyfriar’s to peek at the loyal pup. He was well looked after, with the gardener eventually erecting Bobby a shelter and a local Coffee House providing him with a daily meal. 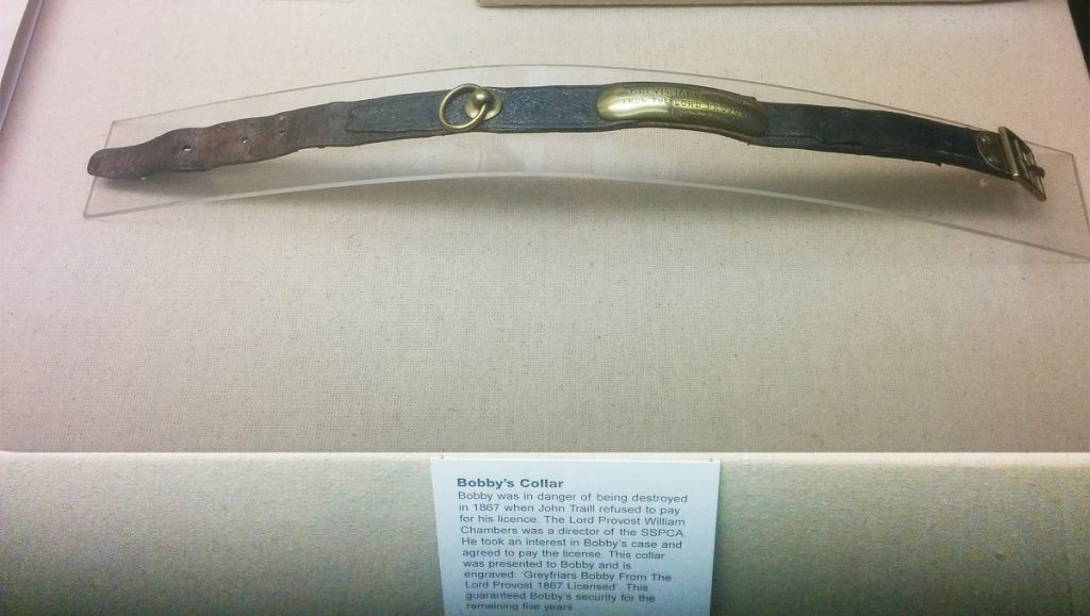 Even when unlicensed dogs in the city became illegal in 1867, The Lord Provost of Edinburgh stepped in to save Bobby by paying for his licence and presenting him with a collar, which is now on display in the Museum of Edinburgh.

After 14 years stood guard over his master, the ever-faithful Bobby passed away in 1872. To commemorate the loyal dog and his heartwarming story, the President of the Ladies Committee of the RSPCA, Baroness Angelia Georgina Burdett-Coutts, sought permission to have a fountain built with a statue of Bobby on top of it. Now the story of Greyfriars Bobby will never be forgotten. 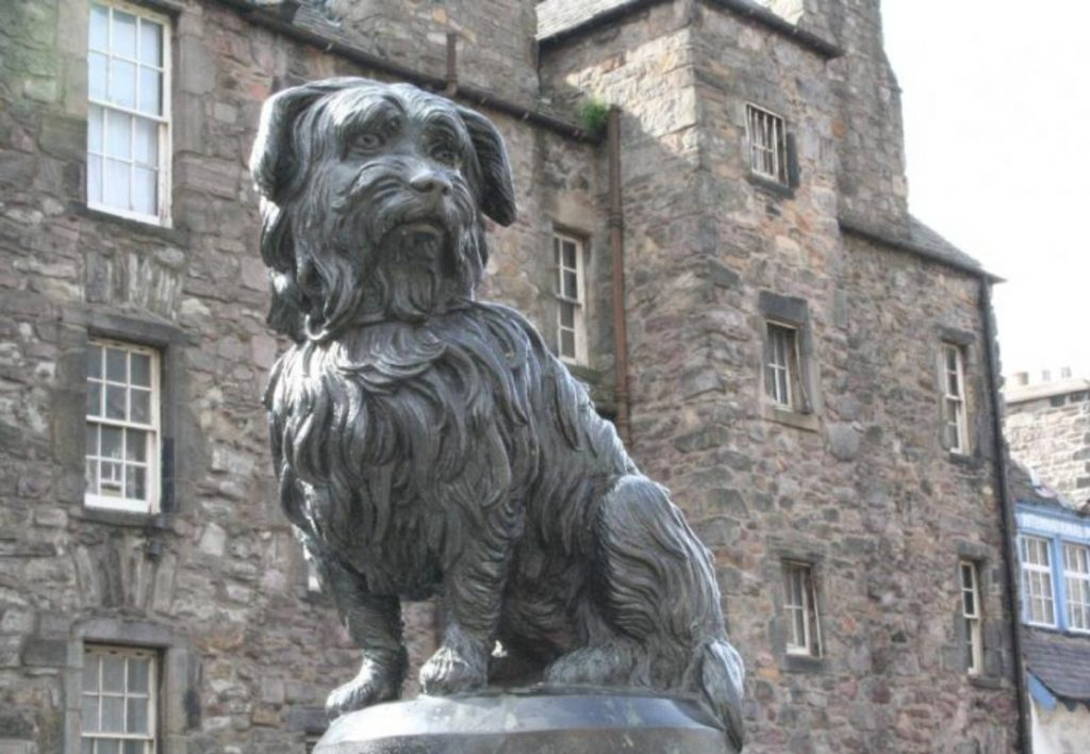 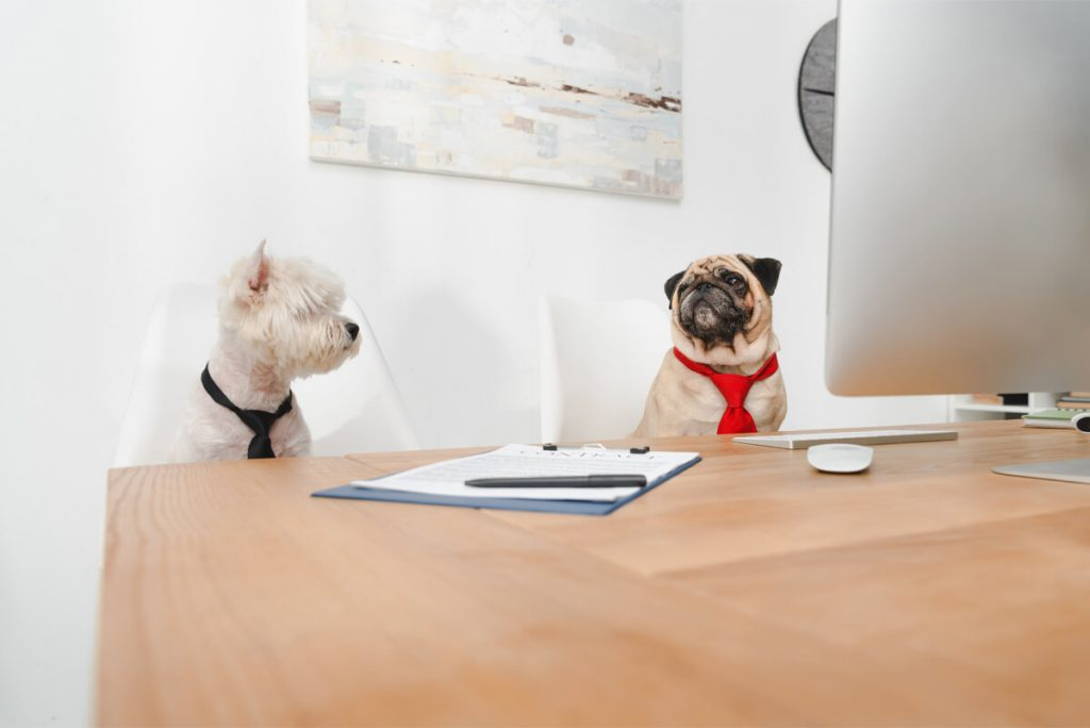 Bobby wasn’t the only amazing dog who had an important job to do. In fact, dogs have had jobs for centuries, with references to working dogs as far back as Viking Norse culture! From hunting to tracking, herding to sniffing out contraband, these brave pups have been just as busy as their human companions. Check out these amazing working dogs below!

The Lagotto Romagnolo, also known as Italian Water Dogs and Romagna Water Dogs, were originally bred to hunt ducks and other waterfowl in the wetlands around Romagna.

But, after the marshlands were drained and the ducks departed, these fluffy finders were given a new job – tracking down truffles! They are, in fact, the only breed of dog in the world that is specifically bed for truffle hunting. With a keen sense of smell and a love of digging, they’re the perfect pups for the job – and treasure-seeking! 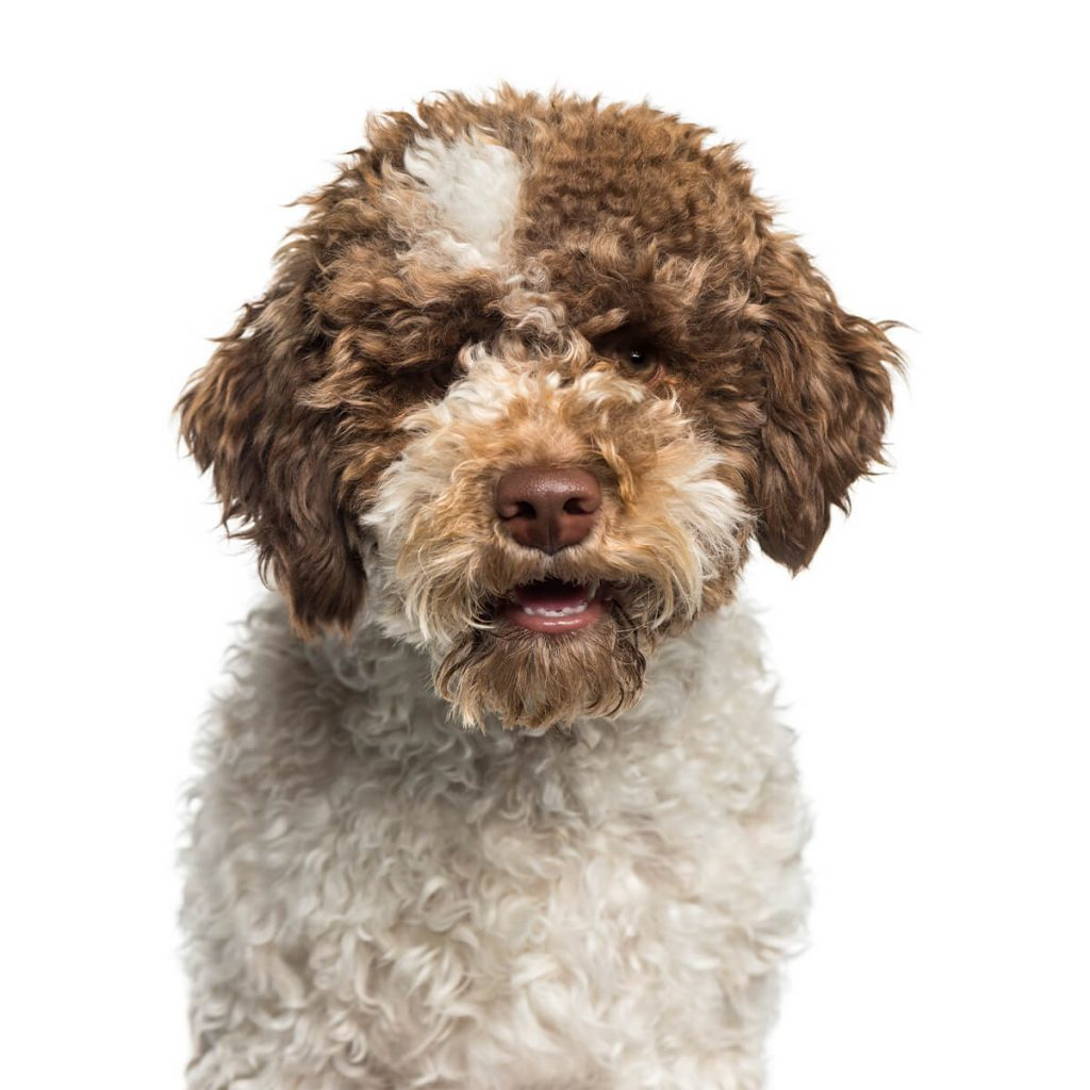 As well as being loving, slobbery companions – we’re looking at you, Beethoven – St Bernard’s have had a vital job for centuries! All the way back to the 1600s, St Bernard’s were bred for rescue work by the hospice of the Great St Bernard Pass.

Made famous thanks to their bravely in alpine rescues in Italy and Switzerland, the working dogs were never actually given formal training from the monks. Instead, the younger dogs learned from the older ones! The most famous St Bernard (apart from Beethoven, maybe) was named Barry and lived between 1800-1814. He saved the lives of between 40-100 people, and there’s even a monument to his bravery in France. 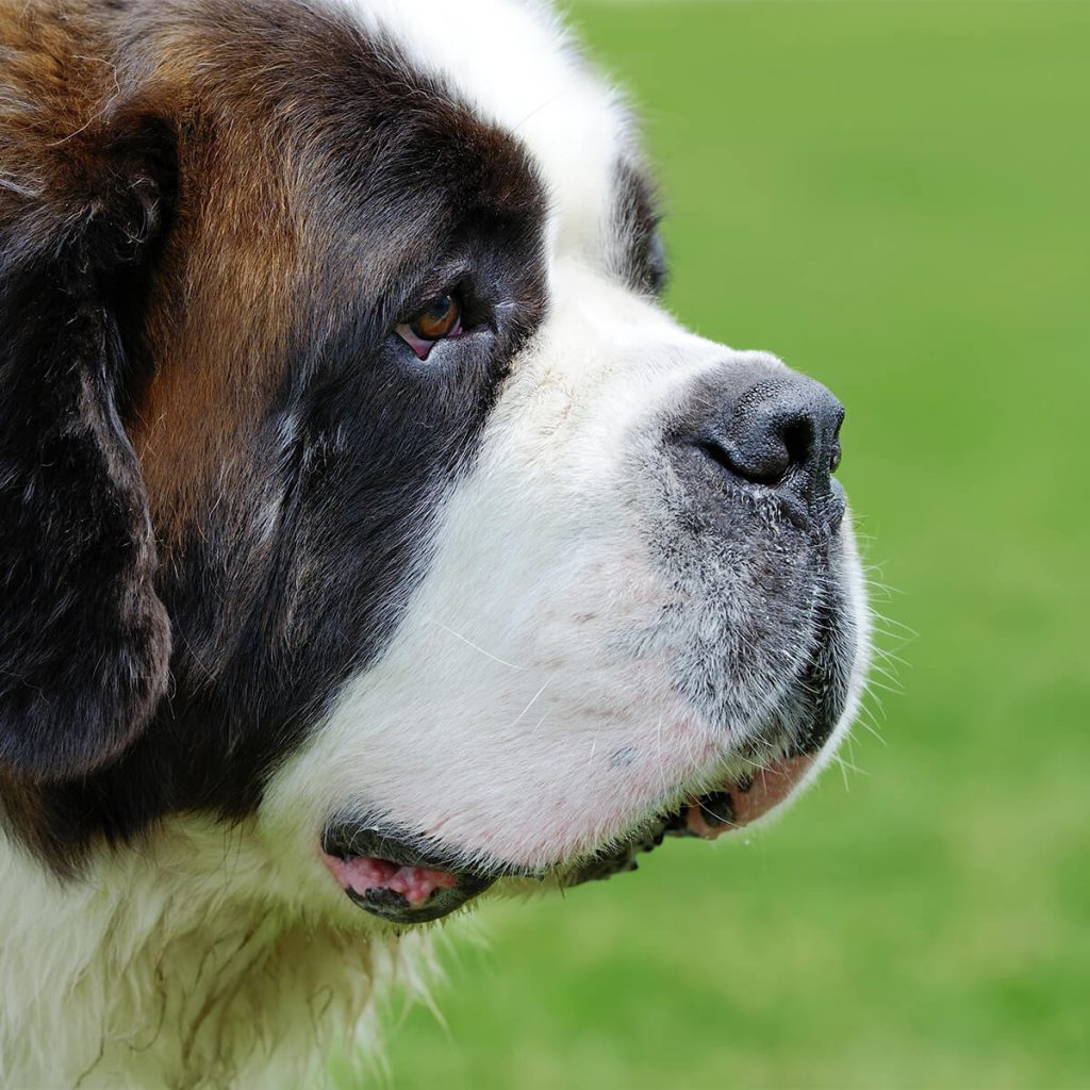 Sled dogs have been used in the Arctic for 2,000 years! They were super important for transportation in Arctic communities until snowmobiles were invented and are still used today in some rural areas.

There are many breeds of dogs that can be sled dogs. Their suitability can depend on many factors, including size, strength, stamina, speed, endurance, temperament and appetite – plus the ideal qualities changes depending on whether the sleds are for racing or carrying. However, the most common sled dogs are often the fluffy Alaskan and Siberian huskies, Alaskan Malamutes, Canadian Eskimo Dogs and Samoyed. 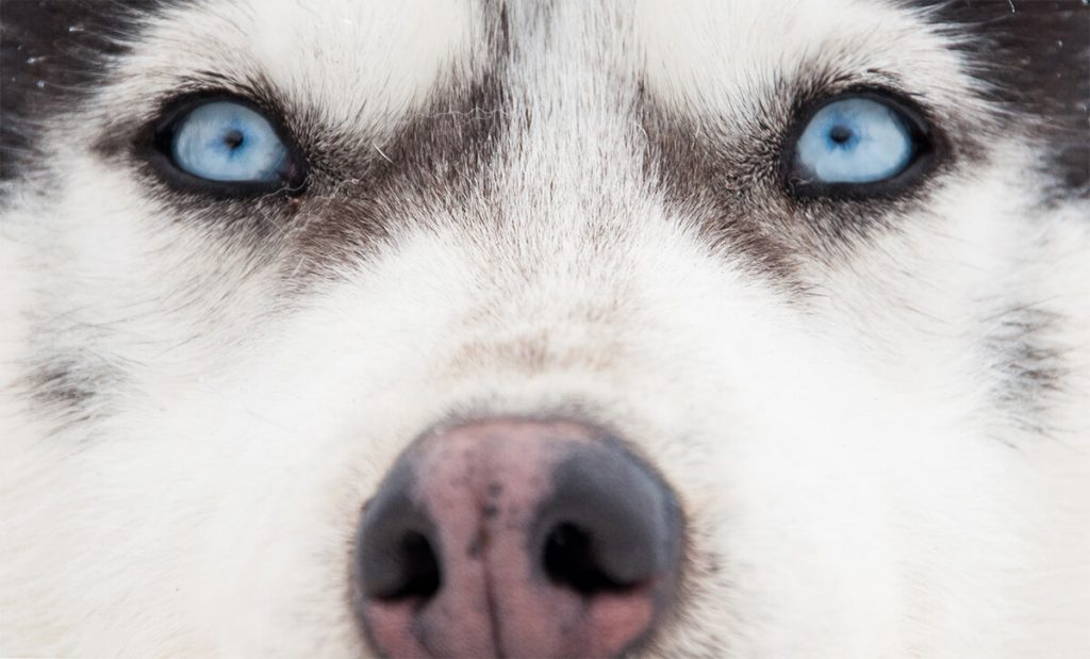 There are five tell-tail signs that a dog makes the perfect treasure hunting companion, from their sense of smell to their alert level. So there’s no surprise that some dogs are actually being trained to track down historical hoards!

Roxie, Moxie, Pacy, Grizzly and Scout are five very good dogs with one important job – sniffing out ancient artefacts! They’ve undergone rigorous explorer training in America to become part of the K-9 Artefact Finders squad. Although they won’t be tracking down the treasure at historical landmarks, they will be making sure that naughty travellers don’t pinch important relics when on holiday abroad. You can learn all about them here! 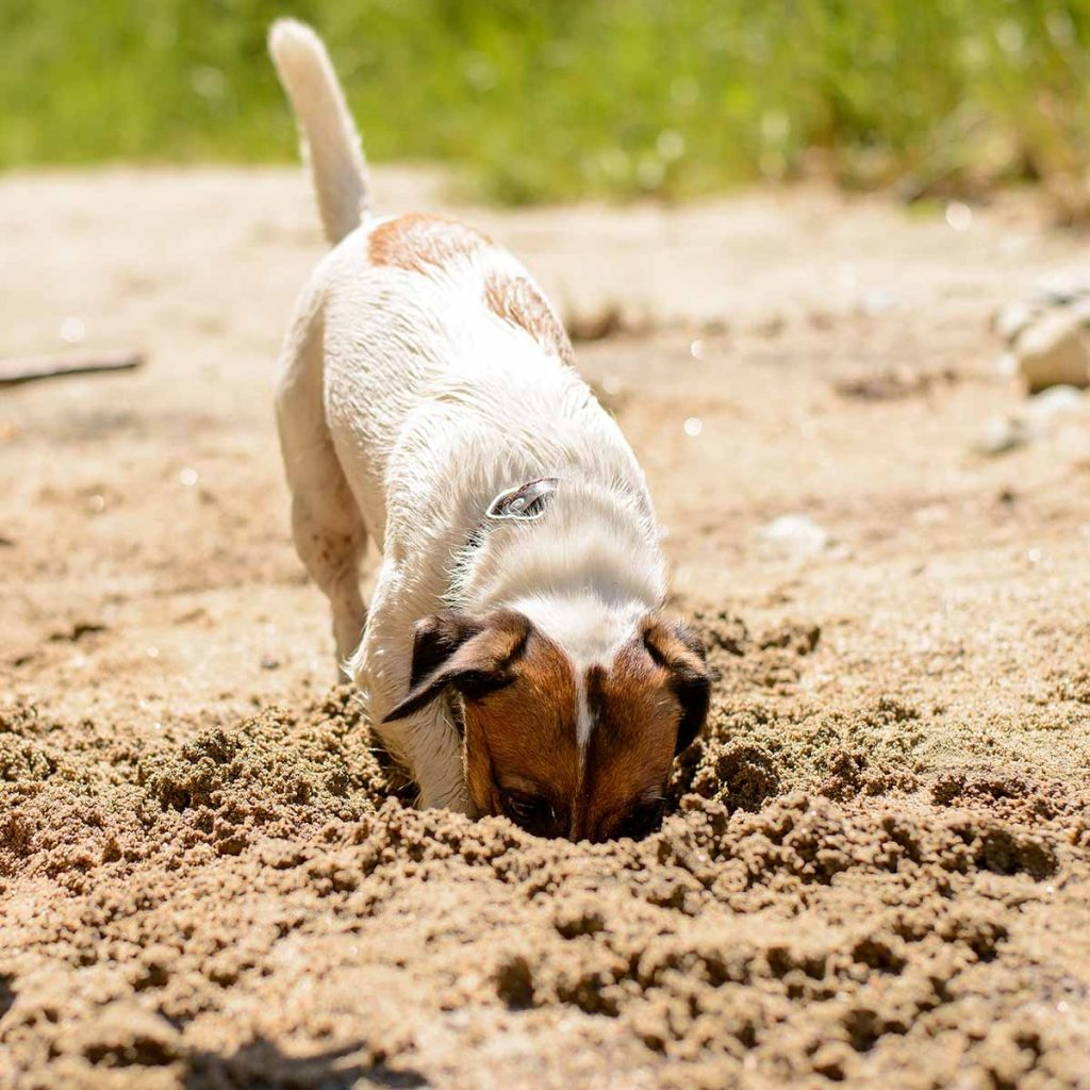 But if you’re not convinced your furry friends are going to track down the lost loot without expert training, think again! Monty, a pup from the Czech Republic, found fame as a historical hoard detector after he unearthed 3,000-year-old buried treasure while out on his walkies!

While happily digging away, he discovered a cache of relics, including sickles, axes, spear points and bracelets, all dating back to the Bronze Age! Most of the artefacts were still intact, which is very rare for that period in history. Monty and his human, Mr Frankota, were given a finders fee, and we’re sure Monty will have been rewarded with ear rubs and treats!

Time to put your tracker dog’s skills to use!

Did you know that over 70% of our Trails are dog friendly? That’s right! And, what’s more, we now have an easy way for you to decide which Trail adventures to choose! There’s no excuse not to bring your fluffy companion along. Now you’re really in with a chance of getting Rover to sniff out that treasure trove! Check out our list of dog-friendly Trails and get out for some family fun with your amazing dogs!

The filter is super easy to use. Simply choose your region from the options and the dropdown list will show all the dog-friendly Trails by county!

Not only will your beloved pooch enjoy their quality outdoor family time, but they can also be a great asset to your Trail-solving team. Whilst some Trails may have parks or other areas perfect for a runaround, on the whole, dogs will need to be on a lead. This means they can easily tug you in the right direction to keep you on track. So get ready to explorer with your pooch, you never know, they might sniff out some real treasure and join the amazing dogs hall of fame! 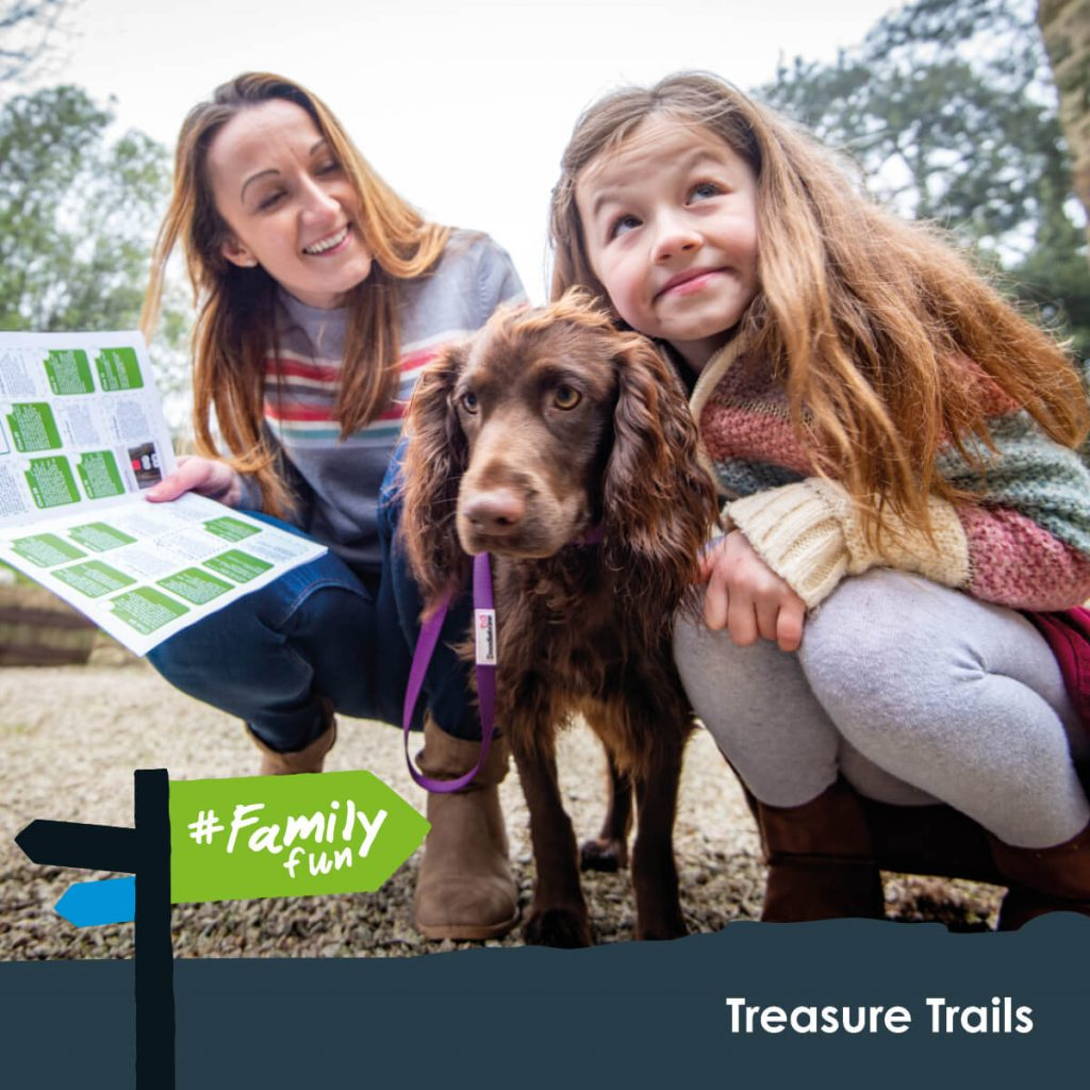 Discover even more exciting ideas to get you and your tails wagging!

We’ve got lots more doggy content about amazing dogs to help you celebrate National Pet Month! Plan your next Trail adventure with our top 15 dog-friendly Trails and discover the five tell-tail signs that your dog is a top explorer.